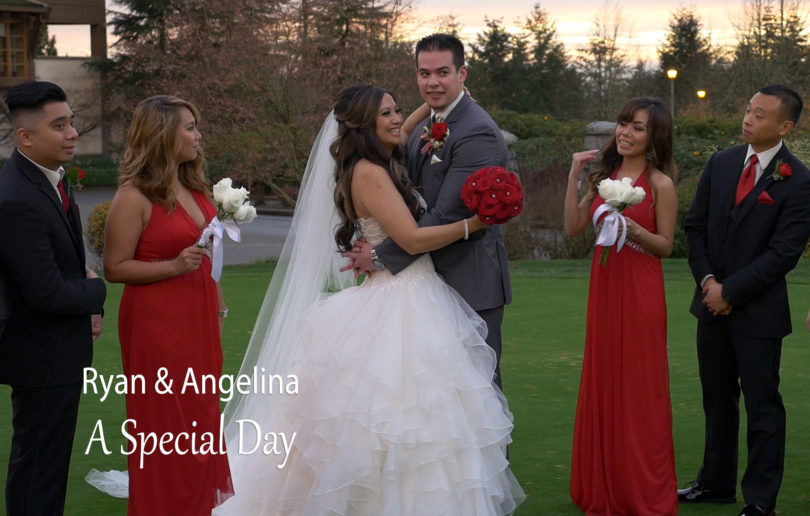 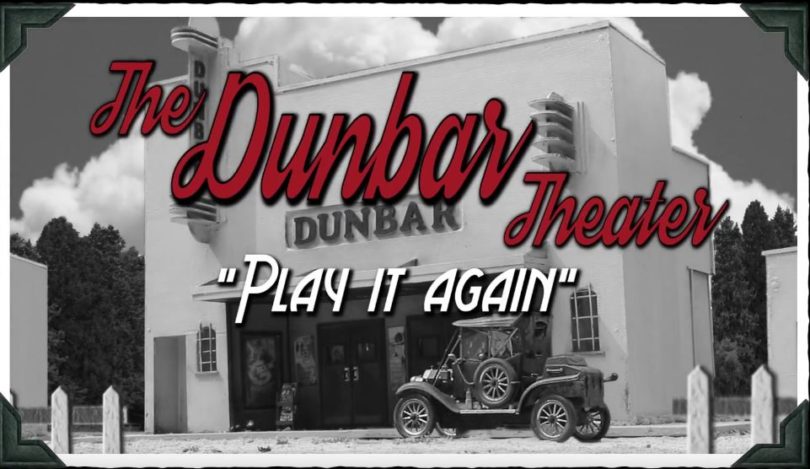 Posted by TVProduction on September 21, 2017 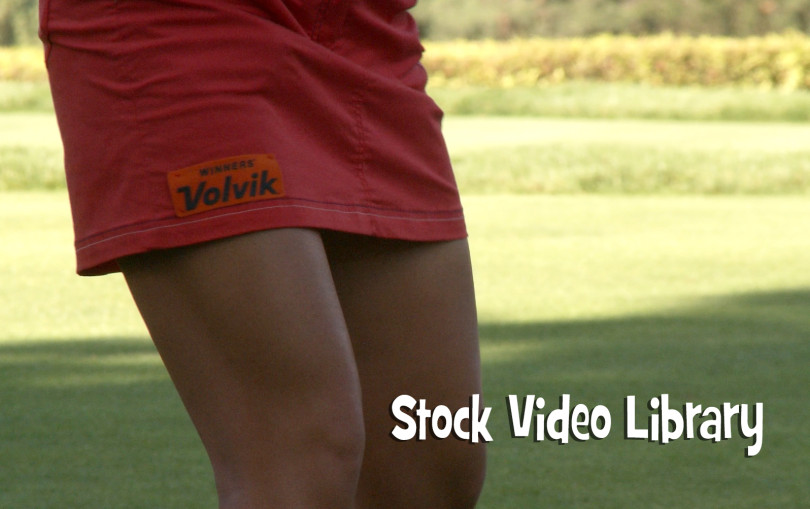 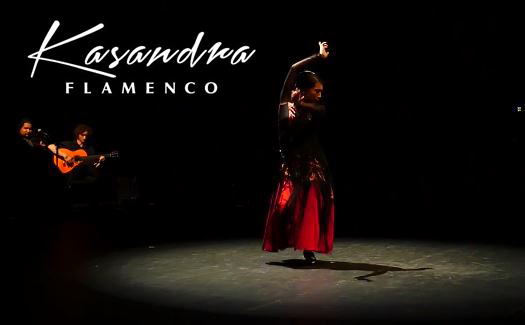 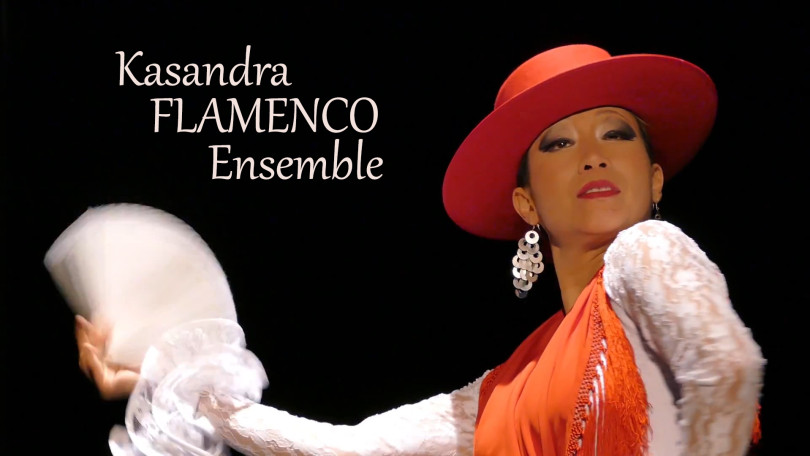 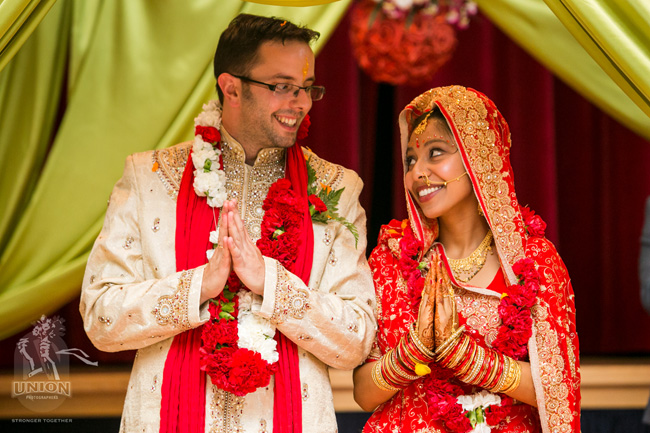 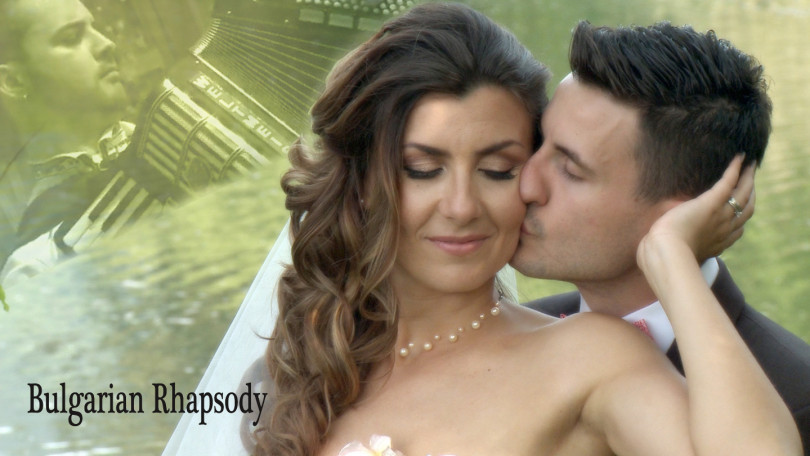 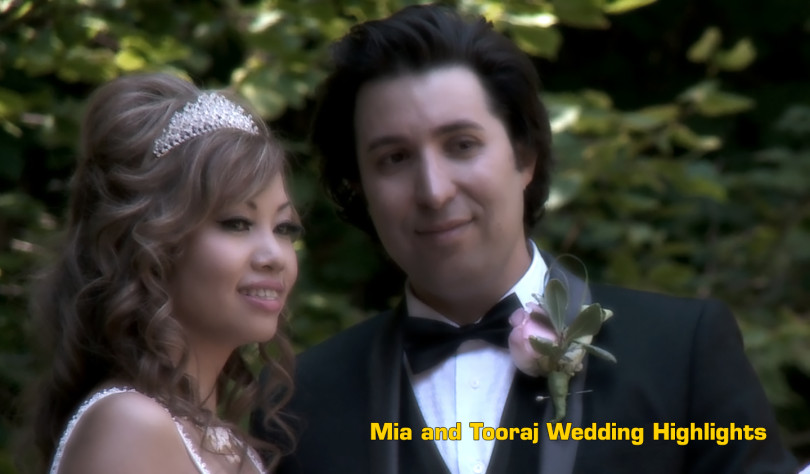 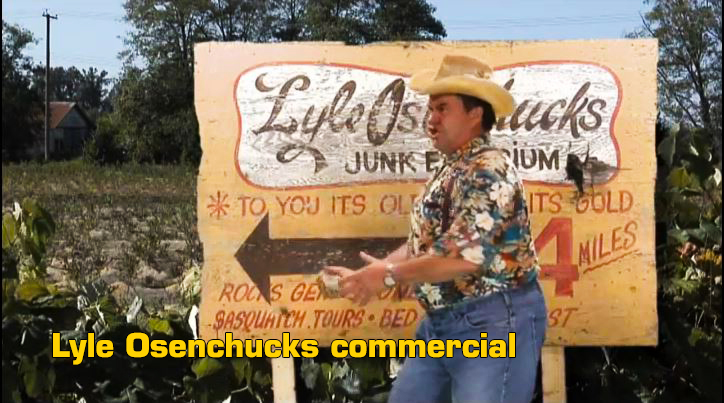 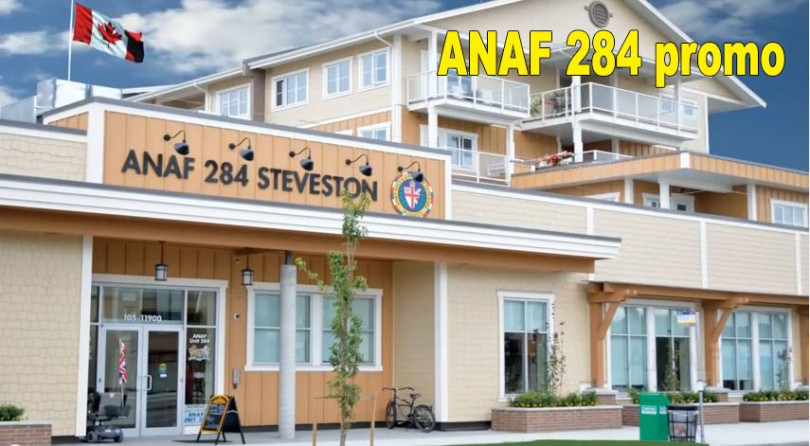 ANAF 284 Promo Film (2013)
ANAF Unit 284 had its humble beginnings with a Charter in 1946 and in 1947 the Charter Members purchased the former Japanese Fisherman’s Hospital which was originally located at 11900 No. 1 Road in Steveston.
The club was busy and growing and rolling along reasonably well until one evening in 1956 when the club was suddenly destroyed by fire. All looked glum however, the Ladies Auxiliary and membership through some very interesting means and endeavours kept the Charter alive and managed to reopen a new clubhouse in 1959.
Throughout the years ANAF Unit 284 continued its’ support through considerable donations to community organizations such as the George Derby Hospital, Richmond General Hospital, Variety Club Telethons, Steveston Community Centre, Salvation Army, Japanese Language School, also several cadet corps and squadrons in the Richmond area.
ANAF 284’s most recent contribution to the community and veterans at large occurred in July 2009 when the 284 Seniors Housing Society was formed to undertake the management of the development and construction of a 144 unit seniors independent living facility in conjunction with the new ANAF Clubhouse.
Directed by James E. Taylor,
Cinematographer Valeriy Orlov